There is nothing here... yet.
Shop now
Product is not available in this quantity.
0

There is nothing here... yet.
Shop now
Product is not available in this quantity.

Since response time is the length of time between a stimulus and a person’s response to it, we could say that response time is important in every sport! Usually we think of a starting pistol for a race or the light switching green in Formula One racing. But even in other sports such as, soccer, the athletes need to react to the opponent.

BrainMac Sports Coach defines response time as the interval between the presentation of a stimulus and the initiation of the muscular response to that stimulus. For a translation in sports it means the movement of an opponent (stimulus) and the time to response on his movement.

London’s Brunel University has found that response time is one of the many important skills a goal keeper needs to get the ball in a penalty shot. Besides that the goalkeeper must make a decision before the ball is kicked. We notice this is a hard and mostly psychological choice for the goalkeeper to see which way he will jump to counter the ball.

Decision making is one of the things that will decide how fast the response speed of an athlete will be. It is the ability to predict what an opponent will do in a certain situation and when they will do it speeds up planning and decision making.

Obviously the key to developing any critical skill like decision making is to practice. So where should an athlete practice their decision making? The answer is during training. An athlete who is good in decision making has practiced lots of hours on it. The training environment should actually encourage athletes to weigh their options, make decisions, and make mistakes! Feedback is therefore a critical factor in this training process.

In many sports, maximum speed is rarely reached or needed, but explosive response is often necessary. Athletes can improve response time by training to make the right choices.
“A defensive back makes an interception because he reads the quarterbacks eyes/motions, reads the receiver’s body moves, positions his body based on the receiver’s actions and reacts to the thrown ball. These different stimuli could happen in any order. The most successful defensive backs anticipate, react quickly and explosively with proper posture and control.”

Response time and explosive quickness is an important part of overall speed training and the best athletes have trained this quality. That is what the basketball athletes do in the next video.

The guide to improving change of direction abilities - part 1

What determines change of direction abilities? And how can I improve this for my athletes? In this series, we're zooming in on the physical element of agility.

Online workshop - How to train the 4 elements that improve agility

Agility is “a rapid whole-body movement with change of velocity or direction in response to a stimulus”. Why should you care about the definition of agility? Most trainers let their athletes run through a planned arrangement of cones. They forget an important aspect of agility - the movement has to be "in response to a stimulus". Agility consists of 4 elements that can be trained: cognition, decision making, reaction speed and change of direction Want to learn more? Register for our online workshop! 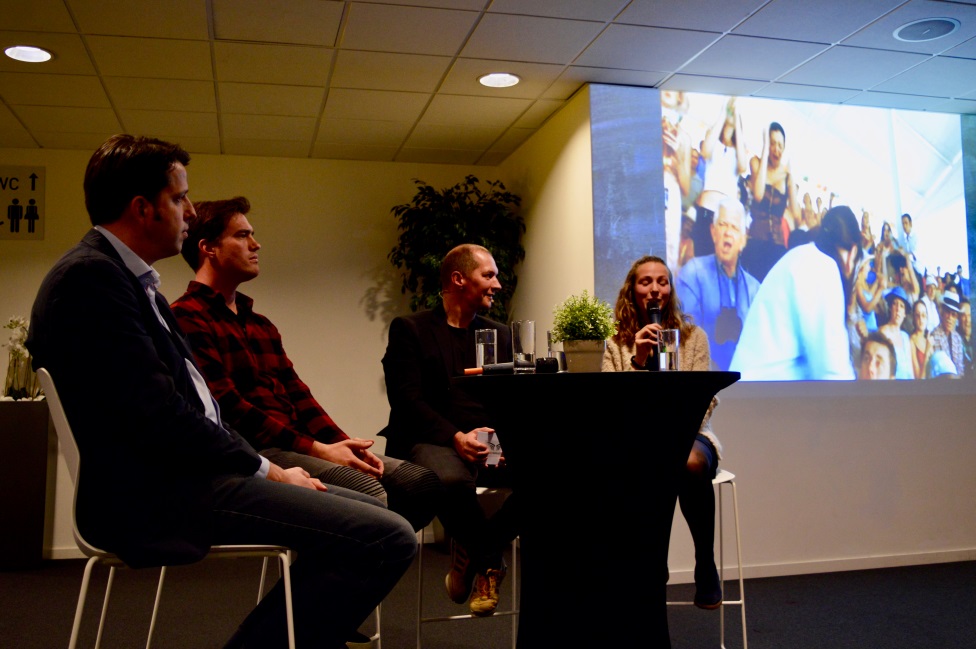 After our release event at the Ghelamco Arena on the 3th of March we were very motivated to keep on going with our products!

Want to stay updated about new exercises and tips & tricks?

Thank you, we have received your subscription!
Oops! Something went wrong while submitting the form.